Mark Bauer has been playing music his entire life.  Although trained as a scientist and teacher, Mark spends his free time playing guitar on a variety of projects.
In addition to playing in big bands and musical theatre orchestras. Mark has been a member of the Eastside Jazz Quartet for the past seven years.  He joined Looking East in June of 2013.

Peter Wimberg started playing drums in grade school and took lessons for over ten years and still takes an occasional lesson from his friend and truly amazing percussionist Marc Wolfley. Along the way Peter has played classic rock, country, jazz (currently Eastside Jazz with Mark) and big band. As a long time fan of Jackson Browne, having seen him over 30 times live and met him three times, Peter was also a fan of the great drummers who played behind Jackson such as Russ Kunkel, Jeff Porcaro and Mauricio Lewak. Peter formed Looking East in the fall of 2009.

Danielle Daniels has been singing her whole life.  She has experience in professional theater, modeling, and singing with Contemporary Christian church bands.  She also has had the privilege of working as a professional makeup artist and cosmetologist. Danielle and her husband, Wes, have four children that keep them busy!  Danielle has been a member of Looking East since 2010.

Chris Hazelwood began learning piano at a very young age. He has performed with numerous groups and various styles of music. Starting in high school, Chris began playing professionally and has been blessed with the opportunity to play with several regional touring groups. One highlight from those days was the opportunity to perform at the Coor’s Light Jazz Festival at Riverfront Stadium. That group, ‘Native Black,' managed to land several tracks on radio and Chris was able to get songwriting credits with that group. Currently, along with performing with Looking East, Chris also performs in the Cincinnati area with the country rock band ‘Ridge Runner.'

Jerry Wesley, our bass player and backup vocalist,  has been a member of the local music scene for decades. He's been a member of local blues, country and rock bands performing at local clubs and festivals throughout the region. He joined Looking East in 2014. 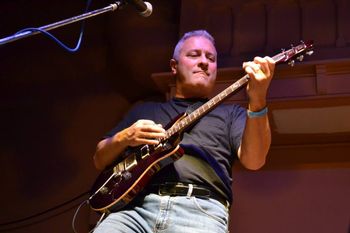 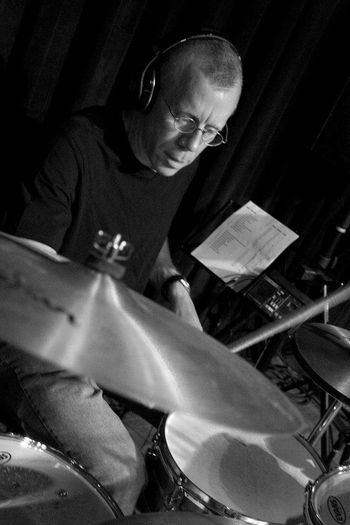 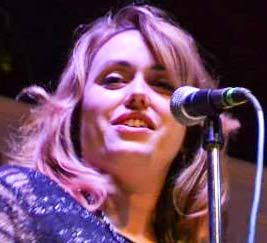 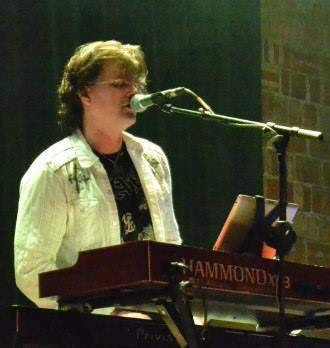 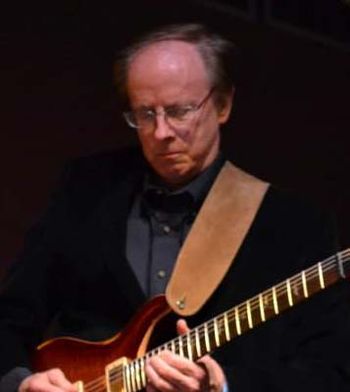 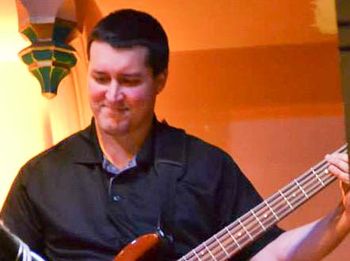 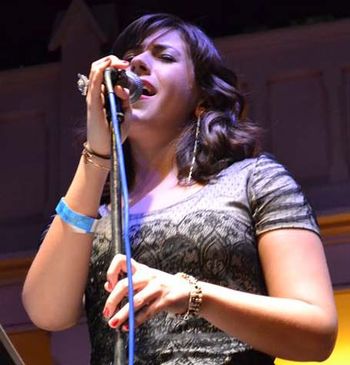